Sahar al-Sawaf is an Iraqi filmmaker who was born in Saudi Arabia, grew up in Lebanon and Iraq, then escaped to California as a child, days before the Gulf War. Working in documentary and animation, she has traveled extensively throughout the Middle East with her sketchbook and camera in hand, chronicling the plight of refugees who have fled. Based in New York, she is presently directing her first animated feature film called Tigris. 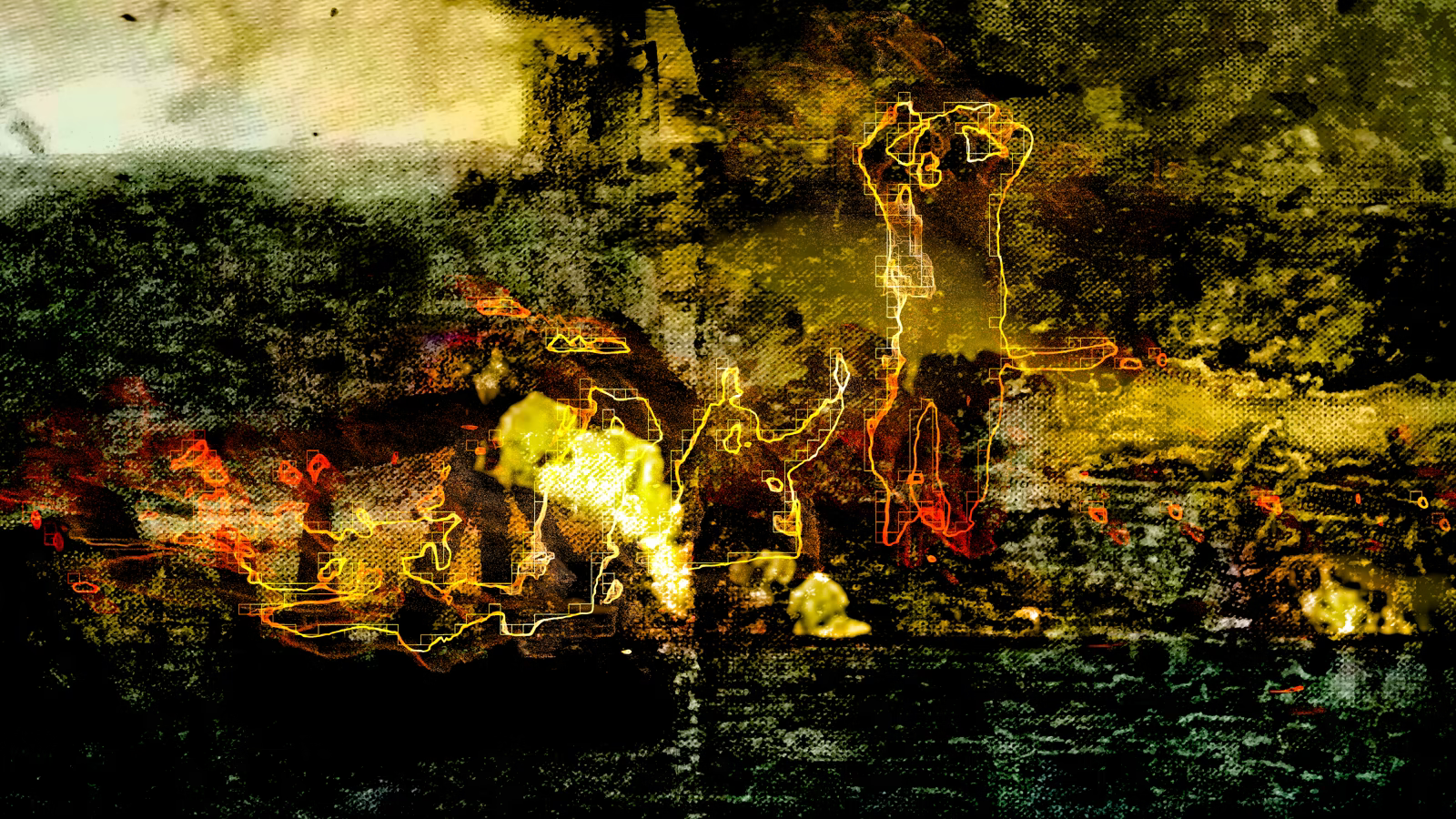 Shadow of Paradise is comprised of photographs and hand-painted 35mm film depicting my family who are alive, dead, or missing in Iraq. As an Iraqi immigrant displaced, and living in the United States, this film is dear to my heart as I come to terms with the country I grew up in being slowly eroded and redacted from history. Shadow of Paradise is a memento mori that captures the obscured image of my fading memories of loved ones, who are left with an uncertain and unstable future in Iraq. Now, thirty years after Operation Desert Storm, this film is at once a snapshot of past, present and future destruction.

Tigris is set in a desolate, ruined landscape of a future Iraq and is animated from the perspective of an abandoned girl who confronts invading autonomous machines as she floats down the Tigris River. 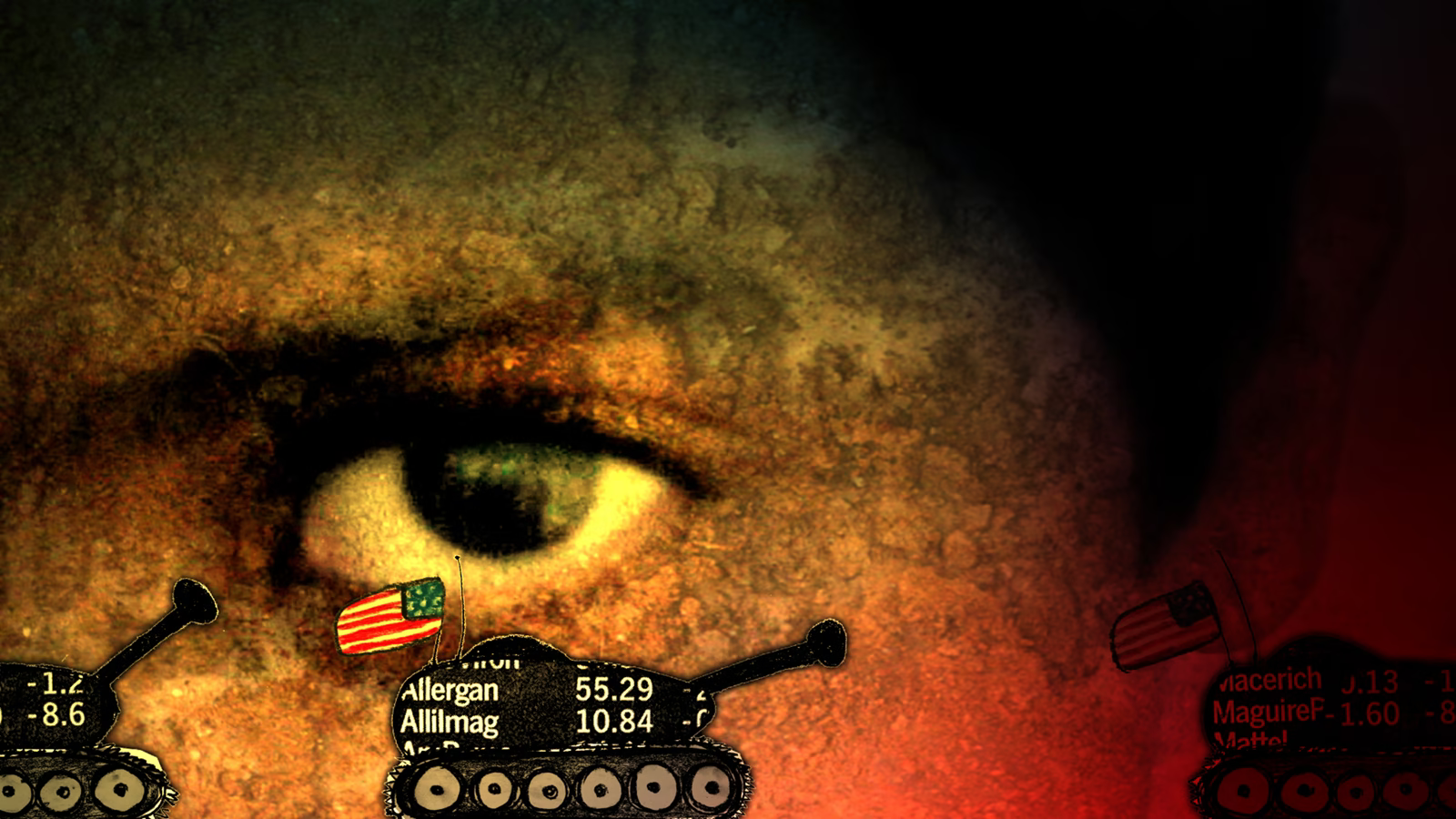 Um Abdullah is an animated documentary about an Iraqi refugee family living in Jordan. The film consists of personal interviews with a 28 year-old single mother, Um Abdullah and her five children dealing with the collateral effects of the ongoing conflicts in Iraq. Composed of live-action and animation, this film shows the intense internal states of mind that Iraqi refugees must now endure. Through the media, American audiences are fed images coming from the war front in Iraq, yet none paint a picture of what ordinary life is for an Iraqi. The film is a portrait of Um Abdullah through her children's drawings, hopes, and imaginations. 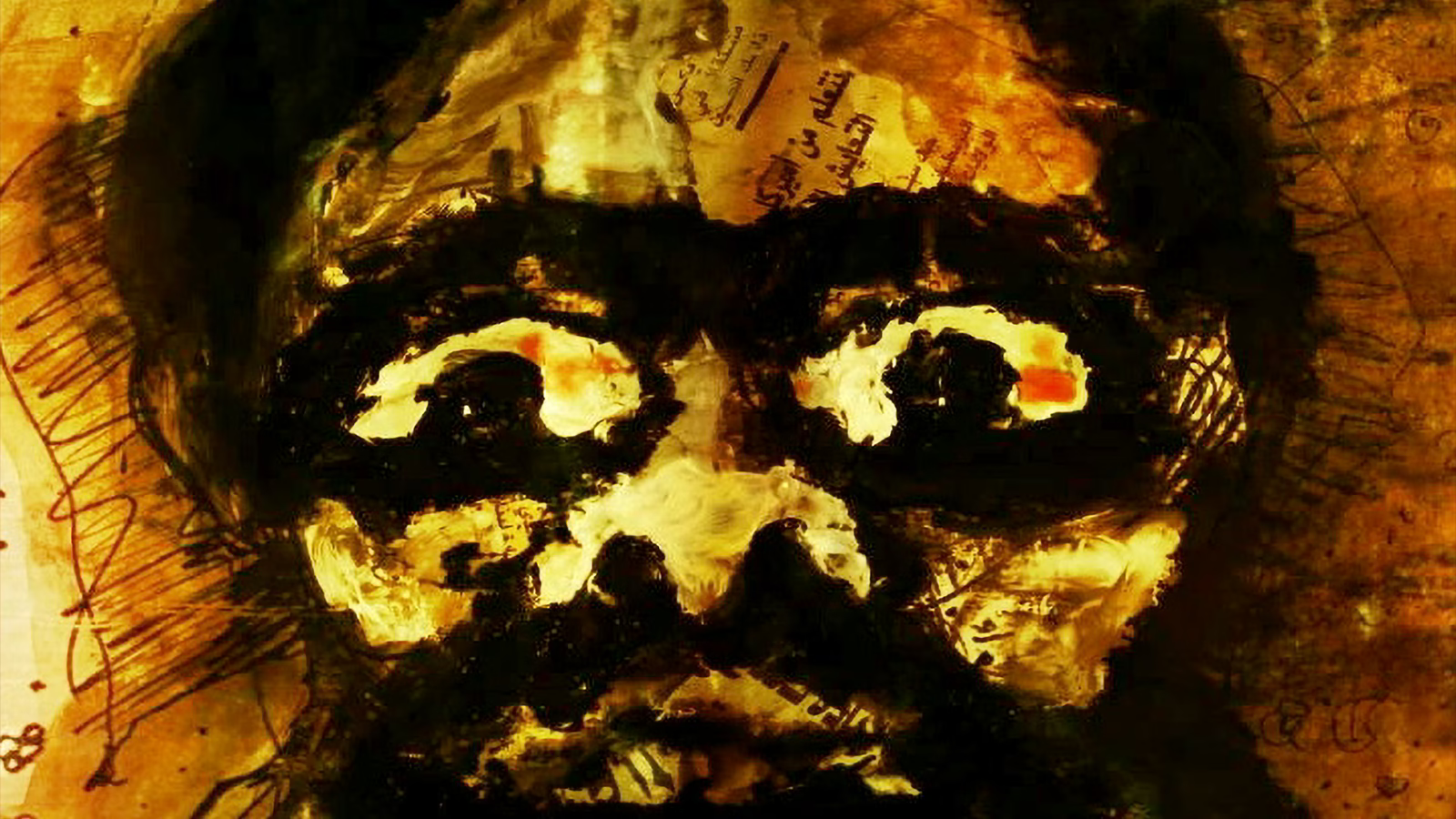 Uncle Ma'an is an experimental animated documentary about family living in the war-ravaged situation soon after the 2003 invasion of Iraq. Composed of graphic collages, the film is based on my memories of my uncle when I visited Iraq as a child. This film is a glimpse of Uncle Ma'an's daily life activities being surrounded by the tensions of war.